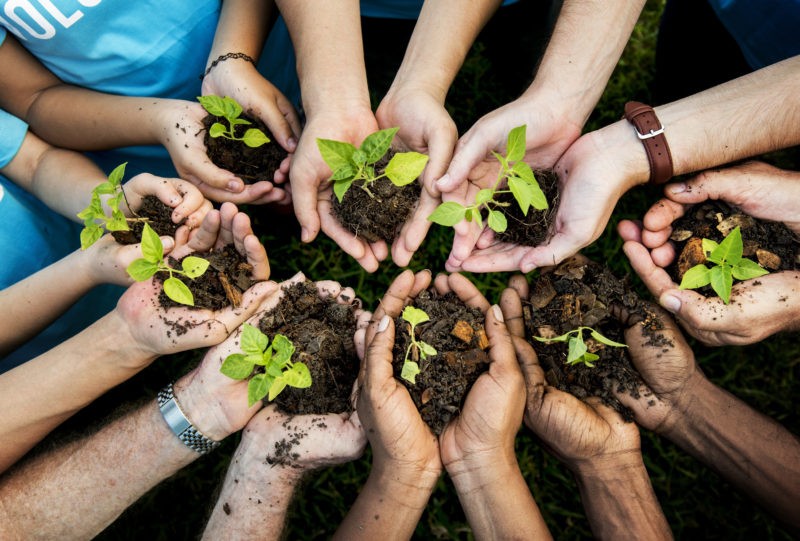 Some say the Scots invented the modern world. There’s an interesting book about it. But without a doubt, Scotland has definitely proven to be a land of innovation. Now, it seems that they are leading the way in sustainability.

Scotland has proudly titled themselves as having the toughest greenhouse gas emission goals in the world. To back it up, Scotland set a legally-binding objective to reduce GHG emissions to net zero by 2045.

You might recall that Sweden made the same pledge in 2018. However, according to the BBC, Scotland’s targets will include emissions from aviation and shipping, which is novel. And awesome.