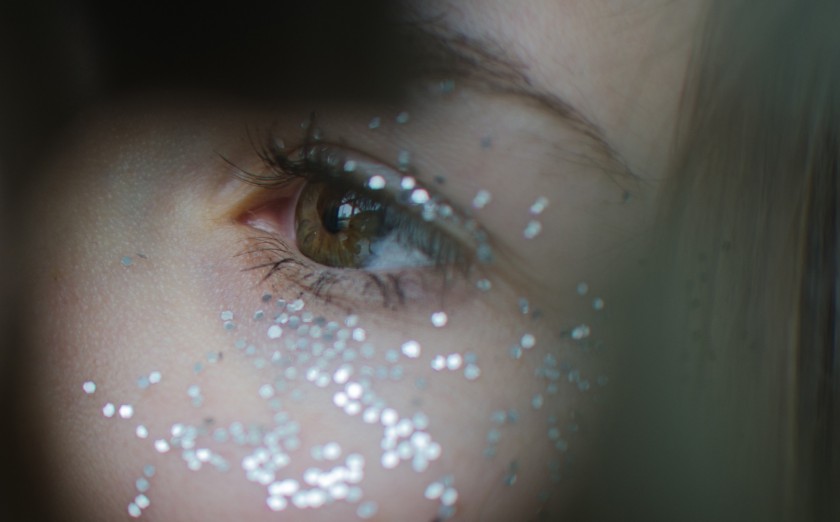 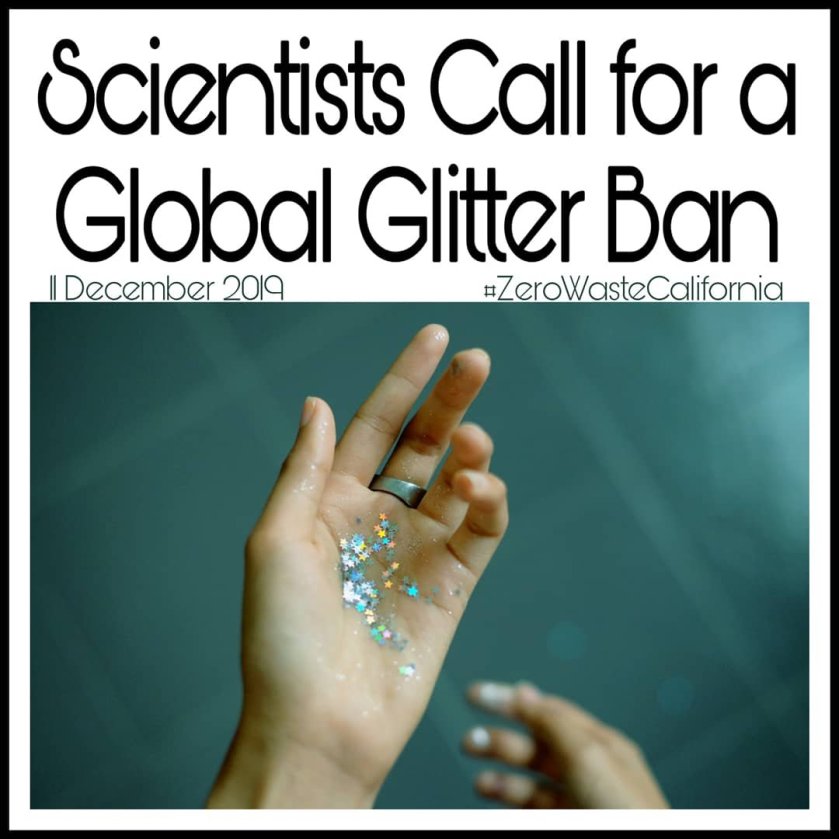 Unless it’s labeled otherwise, glitter is litter. Glitter is shiny, admittedly pretty, microplastic and it is polluting our oceans and poisoning animals.

According to Dr. Trisia Farrelly of New Zealand’s Massey University, “I think all glitter should be banned because it’s microplastic. Producers should not get away with making a profit out of the production of disposable, single-use plastics, while bearing little responsibility for the damage.” .

Take a guess as to who might be the biggest opponent against the glitter ban? Ready for it?

Yep, those princes and princesses of the sea are so obsessed with glitter paint for their pretty little boats that they don’t care if it kills all the life in the ocean they sail on. Because, shiny.

It’s not like compostable glitter doesn’t exist. It does. It’s expensive. But if we all switched over, prices will drop.

Glitter is made of a microplastic known as Mylar which accounts for 92.4% of the 5.25 trillion pieces of plastic currently in our ocean.

Marine life mistakes glitter for food, which is toxic to their liver.

Every tiny speck of regular glitter will take centuries to break down.