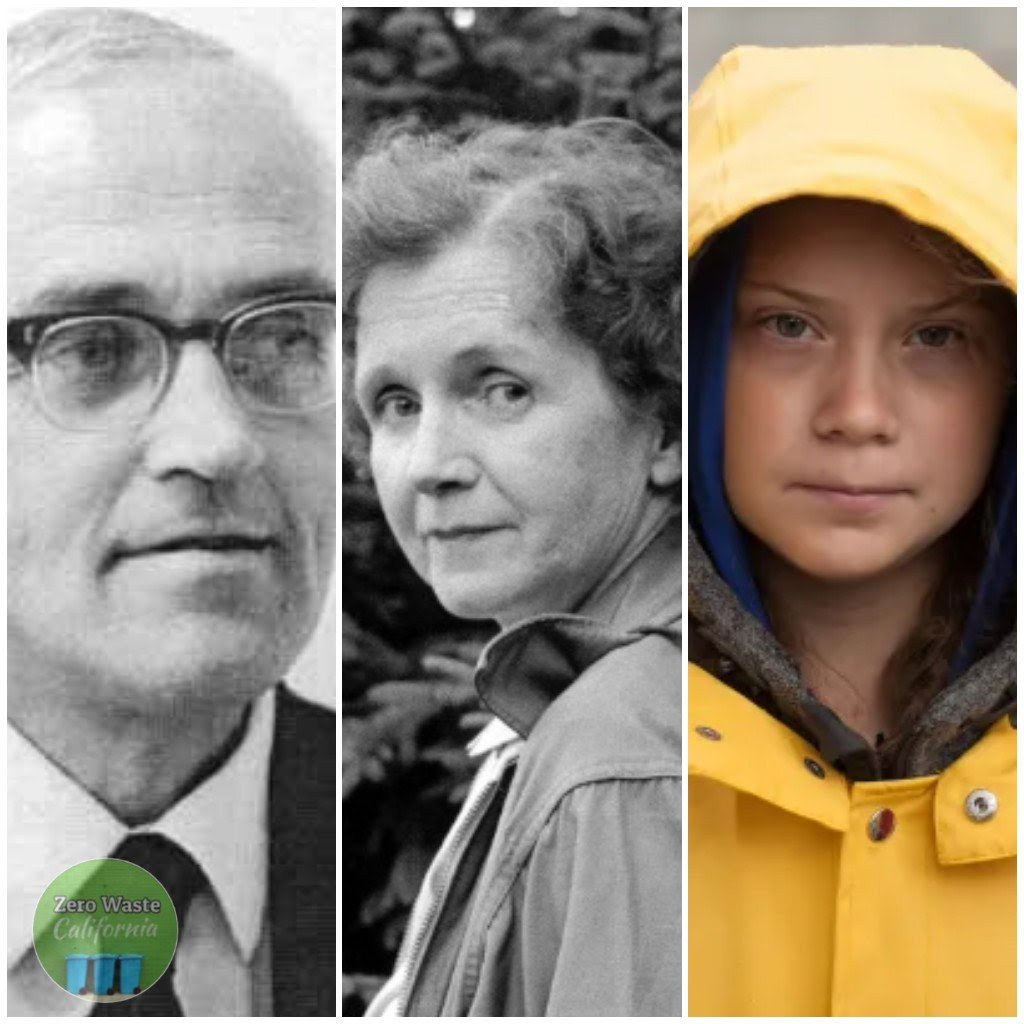 In the 1920s, tetraethyl lead was added to gasoline to prevent engine knock and to increase compression ratios. Combustion engines were becoming commonplace, and in the combustion process, lead was spewed into our atmosphere where it settled in the soil and water.

By the 1970s lead contaminated the earth. Safety studies were funded and performed by the company profiting most, General Motors, who had authority to approve the findings before releasing them to the public. This was pure corruption. GM sponsored chemists like Thomas Midgley (and later Robert Kehoe) who argued lead was safe, despite having spent several months in the hospital recovering from lead poisoning himself. 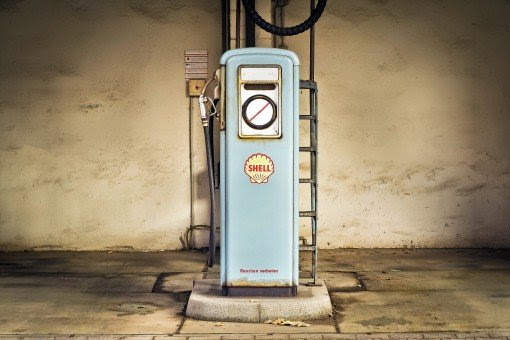 Lead was making the world sick and there was no trustworthy science telling us otherwise.

That was until Clair C. Patterson began his own research. People were going insane, literally, children and adults alike were extremely ill and dying. The world was being poisoned by lead. Patterson’s story is incredible and worth reading. But I have to get to the point: the toxic effects of tetraethyl work quickly and have been studied and documented for centuries.We have not studied the long-term effects of plastic exposure.

We know plastics like BPA are endocrine disruptors (a term only used since 1993). But we still have little knowledge about what these chemicals do to our bodies, only knowing it can adversely effect reproduction, brain development, and cause cancer. To me, there is no truly safe plastic, we just haven’t figured out why the “safe” plastics (PET, PETE) are harmful yet.

So why do I hope history repeats itself? Because in the 1980s, leaded gasoline was phased out and in 1996, the Clean Air Act banned the sale of the small leaded fuel. 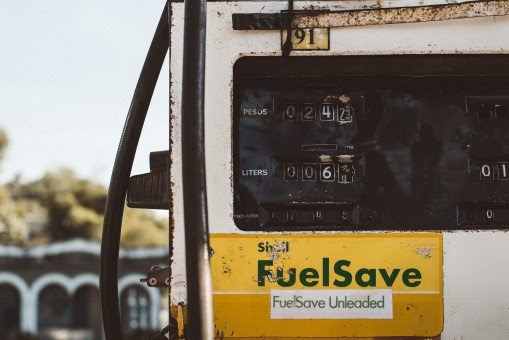 Did the world shut down? Did we abandon our cars in the streets because engines could no longer operate?

As it turned out, (and as GM knew) there were other ingredients, like ethanol, that could be used instead – but ethanol could be made from grain and therefore not easily patented, which means GM would lose some money, Boo-Hoo.

Why can’t we do the same with plastic?

You’re going to tell me we can fly a probe to Mars but we can’t make a sandwich bag out of seaweed? We can have wireless translators in our ear plugs but we can’t figure out how to make saran wrap out of cornstarch? Bull. Companies will manufacture what the consumer demands. It’s time we make our demands clear by boycotting plastic.

The scary thing is, we DON’T really know how badly all this plastic contamination is harming the planet, just as many didn’t know how much lead was hurting them in the 1950s and 60s.

The Montreal Protocol, 1987: when the world agreed to ban CFCs to protect the atmosphere from ozone depletion. (source)

Can we do this with plastic?

We need another Patterson, another Rachel Carson. 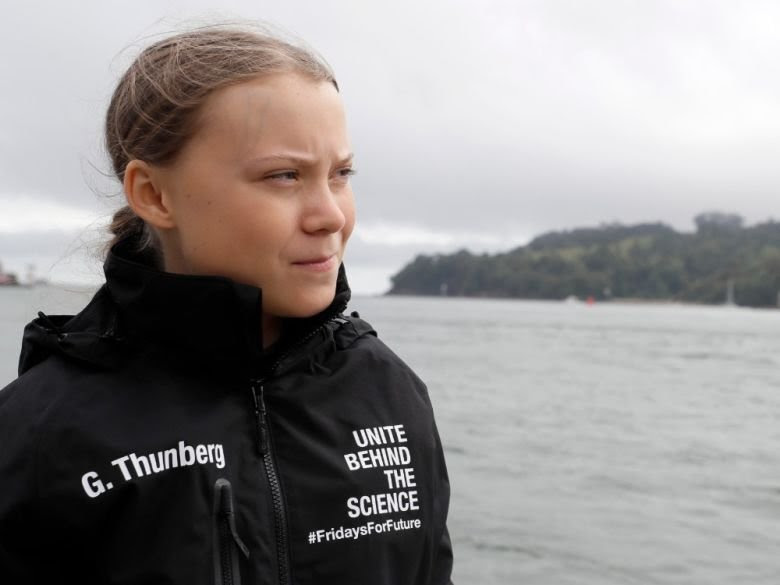