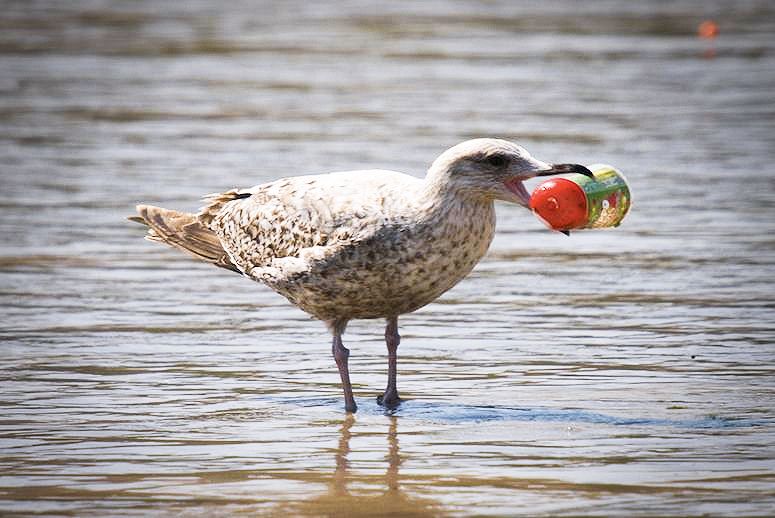 According to the 2016 publication “The oceans are full of plastic, but why do seabirds eat it?” by Matthew Savoca, scientists estimate that there are currently over 5 trillion pieces of plastic weighing over than a quarter of a million tons floating in our oceans around the planet. As we know, plastic does not biodegrade, but it does break down into increasingly smaller pieces that are easily ingested by confused sea animals. Consuming plastic results in countless marine life suffering from malnutrition, intestinal blockages, and slow poisoning from chemicals in the plastic. 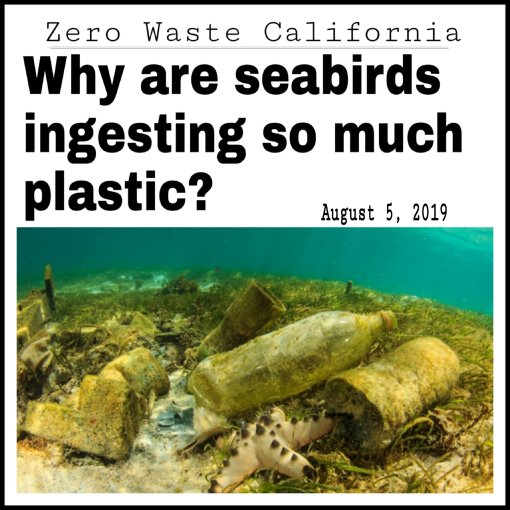 But why are so many animals mistaking plastic for their normal diet? According to Savoca, marine plastic debris produce an odor that is similar to an odor they associate with food. This is a result of biofouling: the process of oceanic algae adhering to plastic materials and emitting an odor called EMS, which has a sulfur, rotten egg-like quality to it. So not only do some plastics look like their food, it also smells like it. Savoca states, “DMS comes from marine algae, which produce a related chemical called DMSP inside their cells. When those cells are damaged—for example, when algae die, or when marine grazers like krill eat it—DMSP breaks down, producing DMS. The smell of DMS alerts seabirds that food is nearby—not the algae, but the krill that are consuming the algae.” 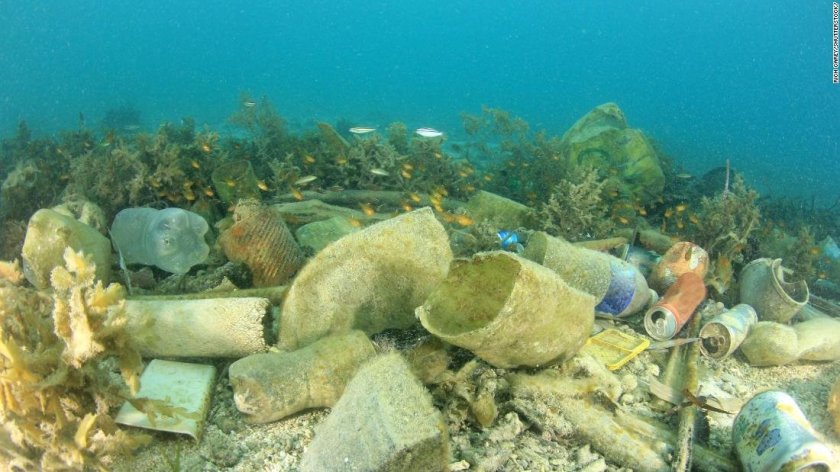 Savoca and his teamed tested this theory by placing 3 of the most commonly found floating plastics (polypropylene (PP) and low- and high-density polyethylene (LDPE and HDPE) into a customized mesh bag and anchored it in place off the central coast of California. After floating for one month, the bag was collected and using a gas chromatograph, the scientists discovered that every single piece of plastic was coasted with algae and even higher levels of DMS than normally found in the environment. 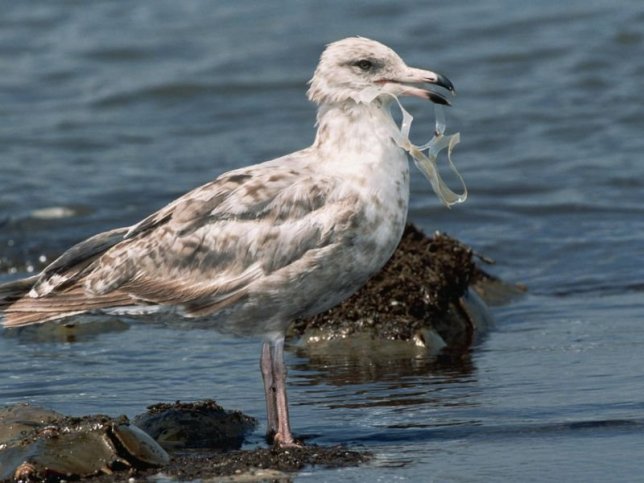 Tube-nosed species that hunt by smell, like albatrosses, shearwaters and petrels, are the most severely impacted by plastic pollution and many of these species are already at risk of extinction. 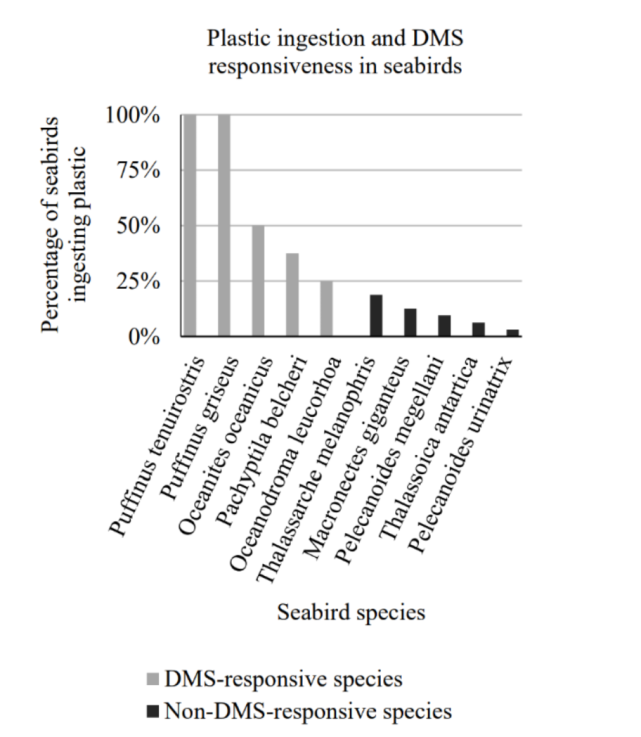 We can combat this. Some companies like the Delray Beach Company which swapped out plastic six-pack rings with made or barley and wheat. If they can do it, why can’t other companies?

“The oceans are full of plastic, but why do seabirds eat it?” ©2016 by Matthew Savoca.