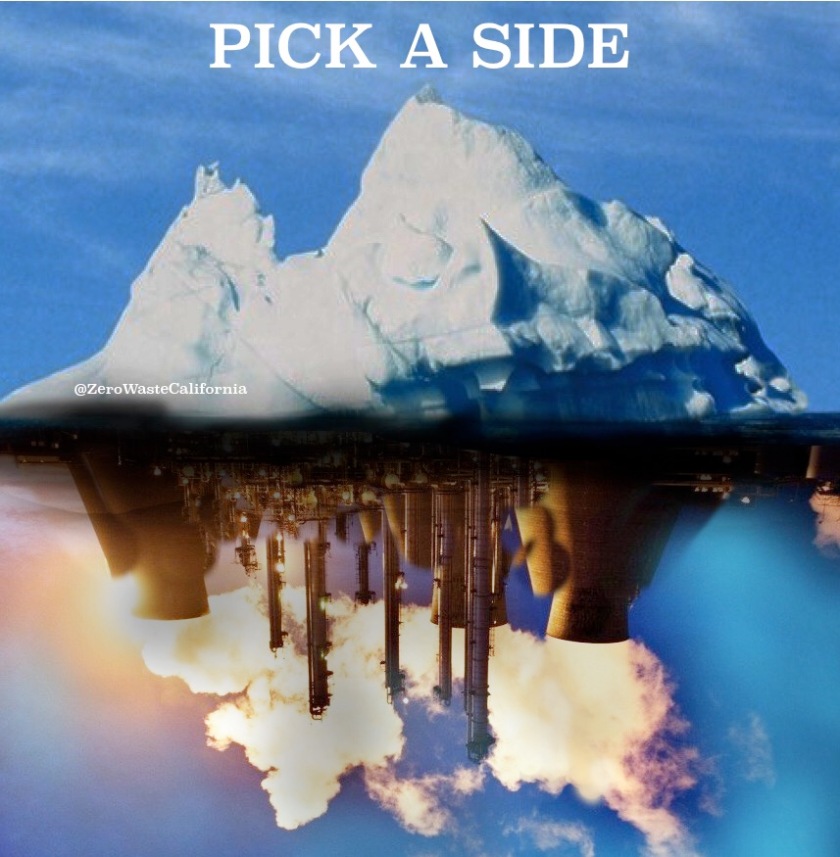 If you fail to see the connection between plastic production and global warming, you’re missing the big picture.

“Plastic manufacturing is estimated to use 8 percent of yearly global oil production. The EPA estimates as many as five ounces of carbon dioxide are emitted for each ounce of polyethylene (PET) produced—the type of plastic most commonly used for beverage bottles.

The burning of fossil fuels is how the United States, China and other developed countries industrialized, and it follows they would be the second and first worst contributors to climate change, respectively. And when they reached a certain level of industrialization, massive amounts of disposable plastics began flowing into their economies—water bottles, bags, to-go containers and utensils—items that earmark a consumer culture.”

How many plastic water bottles have we used in our life? Even when recycled, carbon is still emited. Single-use plastics are not the answer if sustainability is the question. Scientists have already developed cellulose and plant based alternatives to plastic. It’s time we make the switch.